When thinking of England, the first thing a lot of people think of are castles, palaces and medieval fortresses. And although England has so much to offer, for the most part - they’d be absolutely right! Castles dot the country from North to South, East to West and divulge a rich history of development, expansion and defence. Each and every one of them has a unique story to tell - whether it’s an ancient legend or an ongoing plot line.

The team at International Friends have narrowed down our favourite castles and fortresses in England and come up with this handy list, to help you plan your visit here! A special thanks goes to English Heritage and our team of expert guides for the fascinating trivia and wonderful pictures!

About an hour from central London, Windsor Castle is the oldest and largest continuously inhabited castle in the world, dating back to the times of William the Conqueror (you’ll see this name a few times on this list!). Windsor Castle has been home to reigning monarchs for almost 1,000 years, and has seen many weddings and celebrations in this time, such as Prince Harry and Meghan not too long ago! The Castle is one of the official residences of the Queen, and is guarded by a detachment of Guards, in traditional red tunics and bearskin hats, giving a very official feel from the moment you enter the complex. The Changing of the Guard can be seen at Windsor Castle daily in April, May, June and July - truly a sight to behold! Want to visit Windsor Castle? Click here for our details of our small group day trip from London that visits Stonehenge, Bath and Windsor! 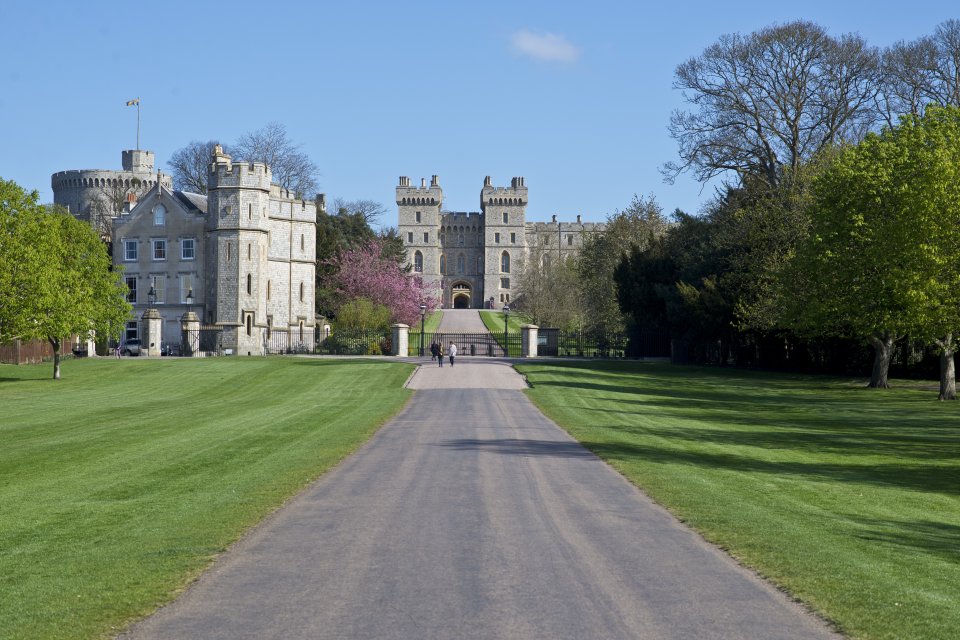 The Tower of London

What list of castles and fortresses would be complete without mentioning the Tower of London? Located on the bank of the River Thames and built by William the Conqueror (there he is again) in 1078, the Tower is a huge complex of separate buildings, set within rings of defensive walls and a moat. The Tower has had numerous functions and served as a fortress, royal palace, prison for high class prisoners, a treasury, Royal Mint and most infamously, for torture and execution! Fast forward to 2019, the Tower is now home to the Crown Jewels, the Yeoman Warders (Beefeaters) and ‘The Guardians of the Tower’ - who happen to be six ravens! Legend has it that the kingdom and Tower will fall if the ravens ever leave the fortress. There are actually seven ravens at the Tower today — the required six, plus one spare! You can see the Tower of London for yourself on our Welcome to London day trip - from £92 per person! 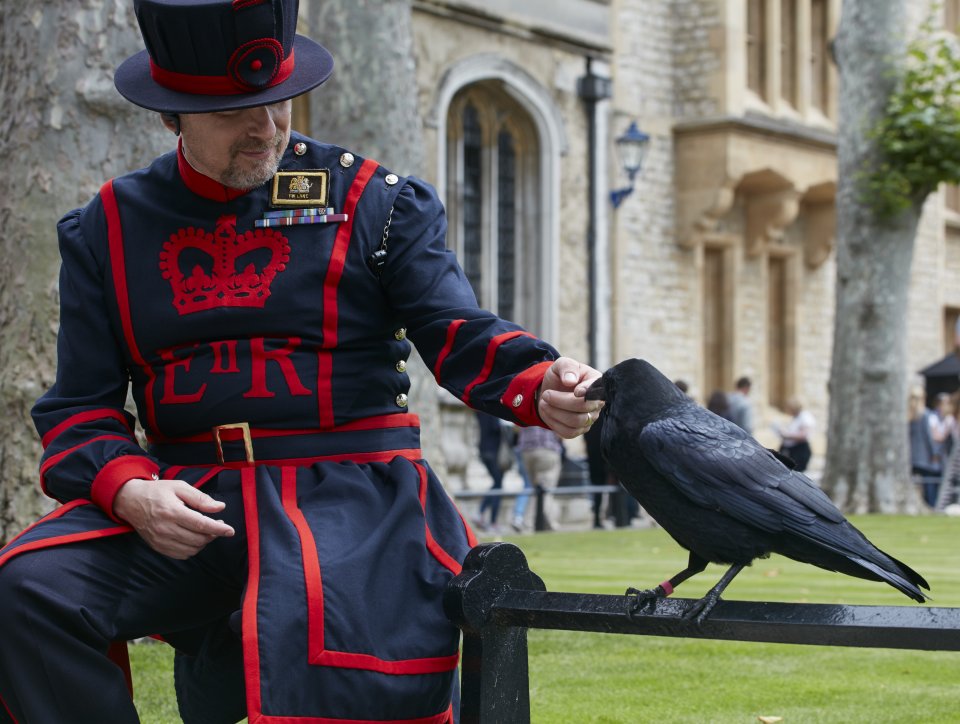 Sitting atop a cliff near Stratford upon Avon in the lovely county of Warwickshire, Warwick Castle is another impressive fortress built by William the Conqueror. Used as a fortress, residence and prison, the castle is often compared to Windsor Castle in terms of scale, cost and status. To give an idea of how old Warwick Castle is, at the time of building,  Spain, Sweden and Switzerland were not even formed yet! Today, the castle is protected as a Grade I listed building, and open as a tourist attraction - when visiting, you can explore the tower and ramparts, amazing interiors, beautiful gardens, see a record breaking trebuchet (a medieval launching weapon which they demonstrate on certain dates) and even a bird of prey show. They also have their very own Dungeons - you can even host a medieval banquet! Just a couple of hours train ride from Central London, Warwick Castle makes for a lovely day trip from London. 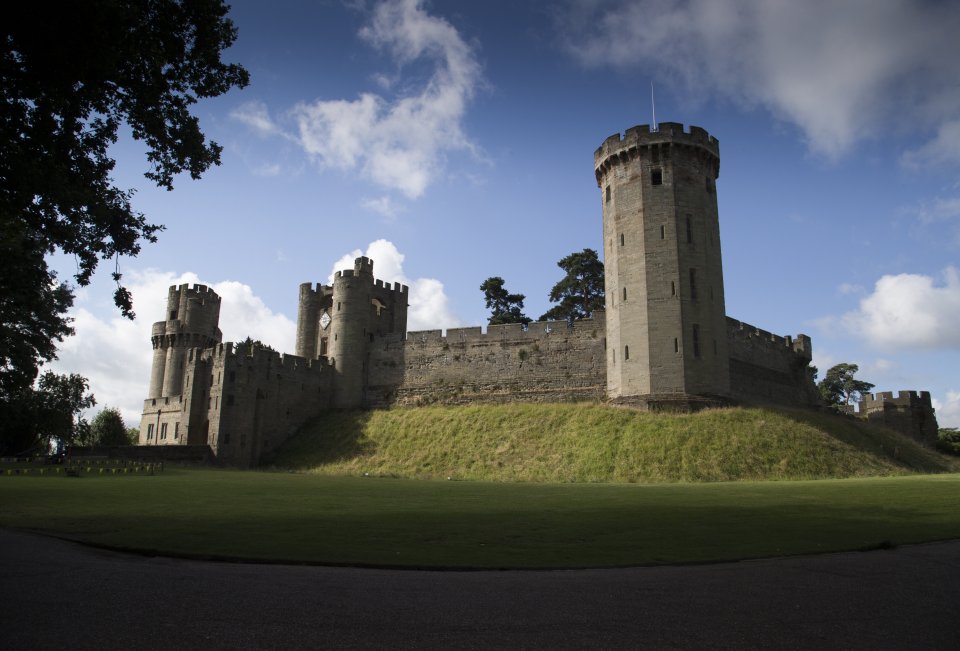 Lord Conway once described Leeds Castle as ‘the loveliest Castle in all the world.’ After your first visit there, you'll find that it's hard to disagree! First built during the reign of William the Conqueror’s son, Henry I in 1119 (a talent for design obviously ran in the family), Leeds Castle has served many purposes since its origin; a Norman stronghold, private property of six of England’s medieval queens, a Tudor palace used by Henry VIII, and today, one of the most visited historic buildings in Britain. Castles and Gardens as stunning as this one in Kent are few and far between. There is so much to do at this 900 year old property; explore the Castle, go for a woodland stroll in the many acres of grounds, or experience the falconry show. Just an hour or so from London by train, a visit to Leeds Castle makes for a brilliant day trip from London. 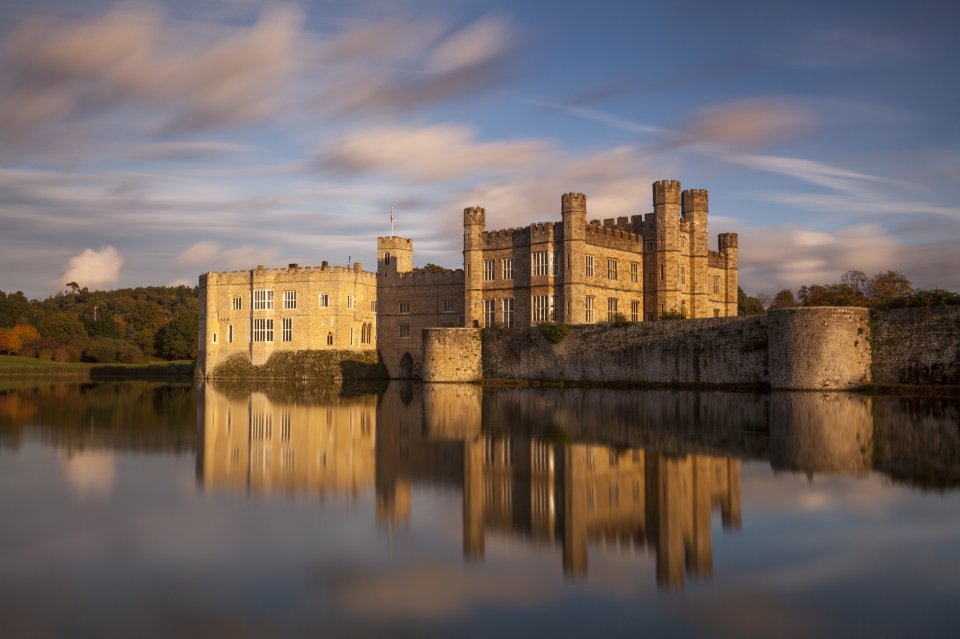 Dover Castle is a legendary fortress, which sits atop the White Cliffs of Dover, Kent. The castle overlooks the shortest crossing between Britain and Europe, which has been an ideal strategic fortification from medieval times to modern! Have you ever seen a Roman lighthouse? There’s one at Dover Castle. Want to see the Second World War tunnels from which Winston Churchill surveyed the Channel? Here, too! Thirteenth-century siege tunnels? Of course! The castle, secret tunnels and surrounding land are now owned by English Heritage and the site is a major tourist attraction. Dover Castle is a little more difficult to get to from London, although only a couple of hours train ride, the nearest station is over a mile away. Or, you could just step aboard our Kent tour, departing on Tuesdays & Fridays from just £89 per person. 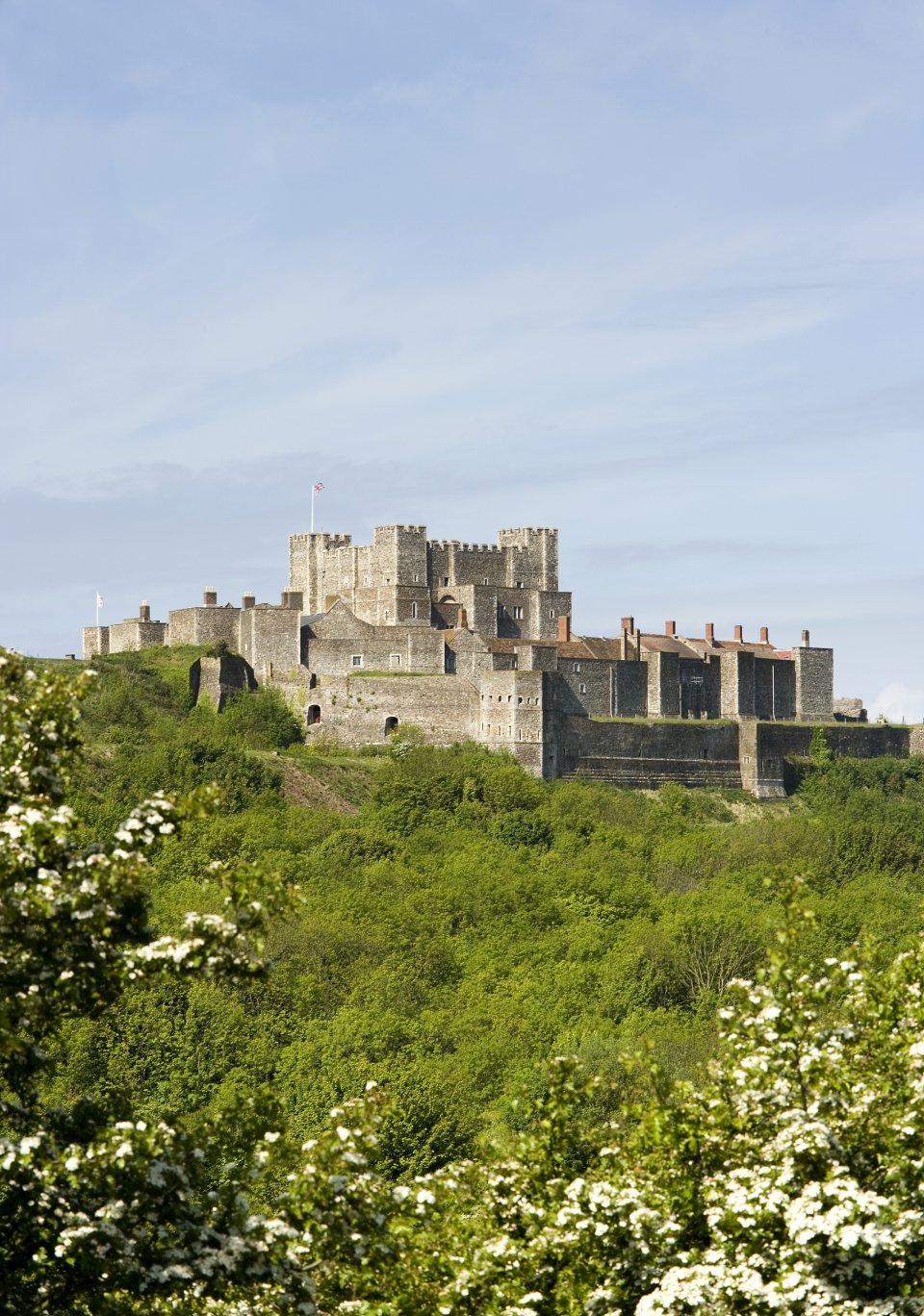 We hope you’ve been inspired by this post and you get a chance to visit some of these incredible castles, whether that’s through independent exploring or on a day trip from London. These are of course, only a selection of our ultimate favourite castles, there are so many more in England (and Wales and Scotland for that matter) - writing about them all will keep us busy for a lifetime!